– STUDY GUIDE –
In the Footsteps of A Wandering Galilean:
Putting Jesus in the Land Called Holy in Life and Death

The Land Shapes the Man: Hills, Mountains, a Sea, and Fertile Plains- The ‘Thorny’ Landscape of Upper and Lower Galilee (and a bit of historical background on the interest in Jesus and the Land)

Man Shapes the Land: Hasmonean and Herodian Impact on the Landscape

A Jewish Galilee? Jesus at Home in the Villages of Galilee

Contested Space: Jesus’s Conflicts in Households and Clashes with Empire

From Galilee to Jerusalem:
“Jerusalem, Jerusalem how often would I have gathered your children…”

Jesus Amidst the Landscape of Death and Desolation 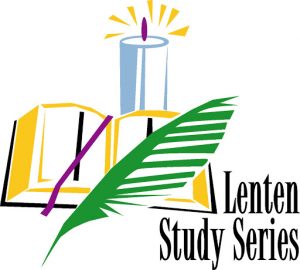