We believe that good music is the international language that unites all of God’s people. 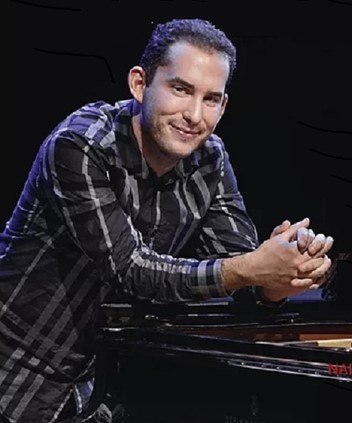 Melemed is a recent graduate of the two-year Artist Diploma program at The Juilliard School with Robert McDonald and Emanuel Ax. Melemed also holds a Bachelor of Music and Master of Music degree from The Juilliard School, where he graduated from the prestigious accelerated five-year-dual-degree program. Former teachers include Dean Arvidson,   Alexander Korsantia, Olga Rogach and William Smiddy.

The Best of Broadway! 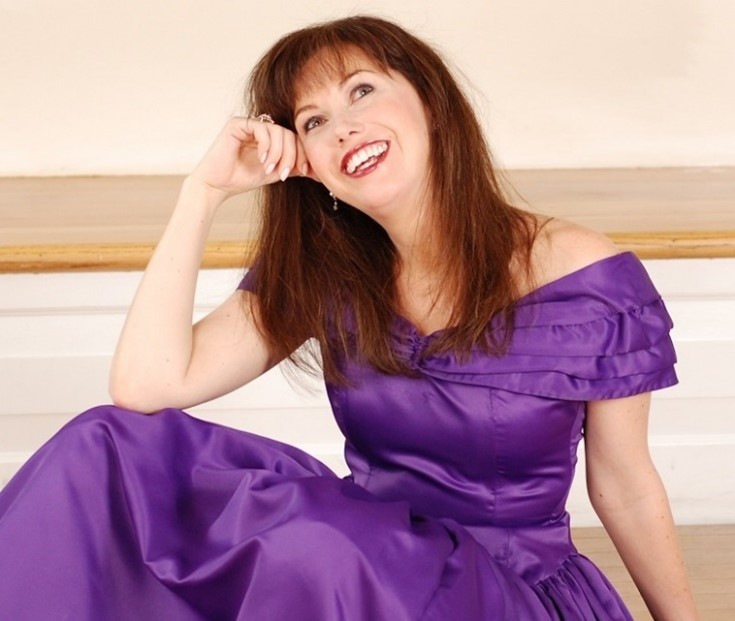 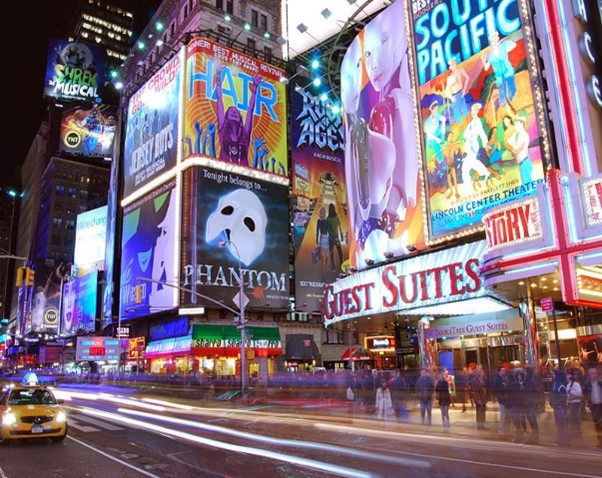 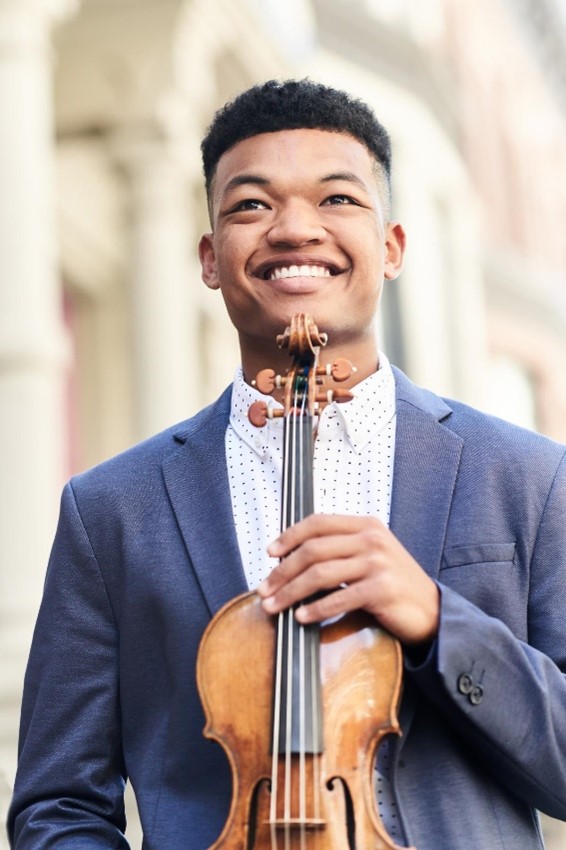 American violinist Randall Goosby doesn’t remember a time when he wasn’t connected to classical music – from the moment he picked up a violin at age seven, he felt at home with the instrument in his hands. The immediate sense of joy he felt when playing shaped his childhood, inspiring practice sessions and eventually regular trips from his home in Tennessee to New York City, where Itzhak Perlman had arranged a full scholarship to study with him at Juilliard. This early promise led to Mr. Goosby’s orchestral solo debut with the Jacksonville Symphony at age nine and then, at thirteen, his first time on stage with the New York Philharmonic on a Young People’s Concert at Avery Fisher Hall. He has since crisscrossed the nation, appearing with The Cleveland Orchestra, the Buffalo, Rochester, and Orlando philharmonics, and the Nashville, Memphis, Hartford, Grand Rapids, Modesto, Arkansas, South Bend, and New World Symphony orchestras.

At 13 he played with the New York Philharmonic at   David Geffen Hall (previously, Avery Fisher Hall) in New York’s Lincoln Center, The New York Times describing him as having “a masterly level of control” and “an exquisite tone” during his prodigious appearance. “His performance won him a deserved standing ovation for its sheer virtuosity.” 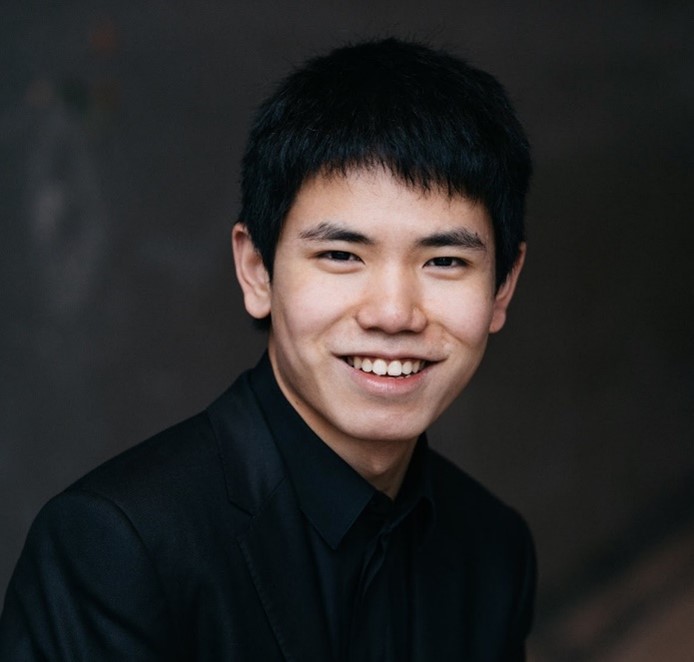 Zhu has performed all over the world in China, Italy, Poland, Japan, and across the U.S. at prestigious venues including the Kennedy Center for the Performing Arts, Weill Recital Hall at Carnegie Hall, Kammermusiksaal of Berliner Philharmonie, Warsaw Philharmonic Concert Hall, Shanghai Concert Hall, Chicago Cultural Center and The Morgan Library.

The trio is comprised of three world-class musicians, Travis Heath (trumpet and flugelhorn), Douglas Lundeen (French horn and vocalist), and Rosetta Senkus Bacon (piano).  Their programming includes classical, jazz, Americana, and Latin styles. The commentaries throughout the program are informative and often humorous.  “Exhilarating performances and imaginative programming have established Brass Roots Trio as one of the most compelling ensembles of the 21st century.” They have played at the White House, all over the United States and England. 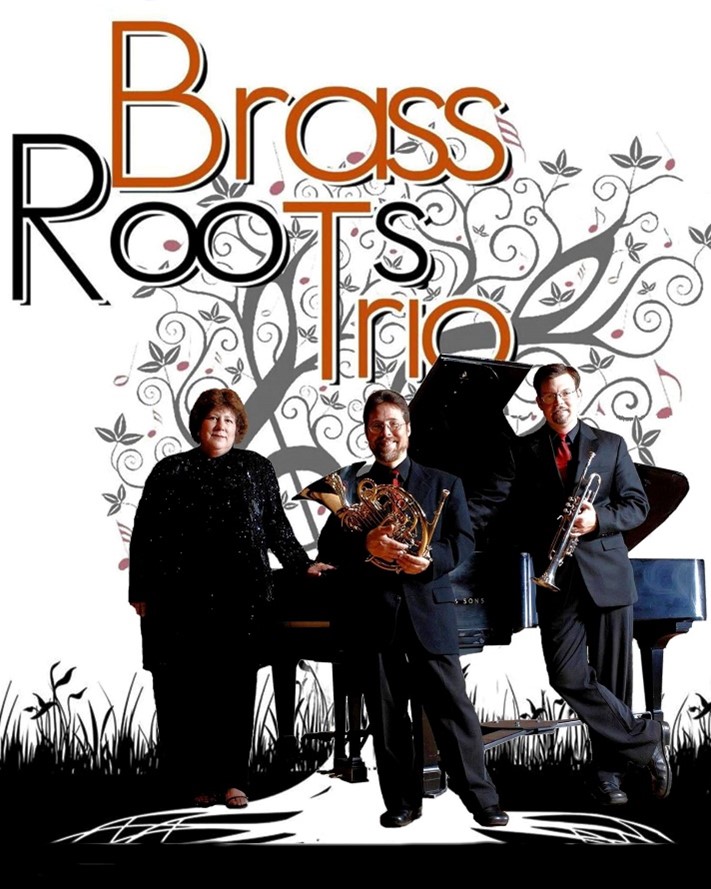 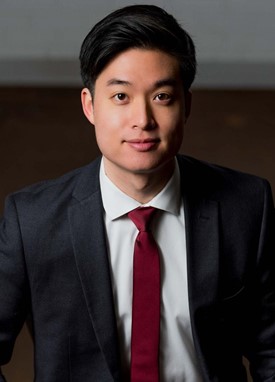 Grand Finals Winner and the recipient of the Dominique Laffont Award in the 2021 Metropolitan Opera Competition.  He is originally from Seoul, Republic of Korea.   He has performed in many operas and is adept at concert having been the tenor soloist for the Mozart Requiem, Handel Messiah, Mendelssohn Elijah, Bach Magnificat, and Saint-Saëns Oratorio de Noël. Duke has received numerous prizes including 1st place at Shreveport Singer of the Year Competition.  Duke is currently a second-year artist with the Cafritz Young Artists of Washington National Opera. 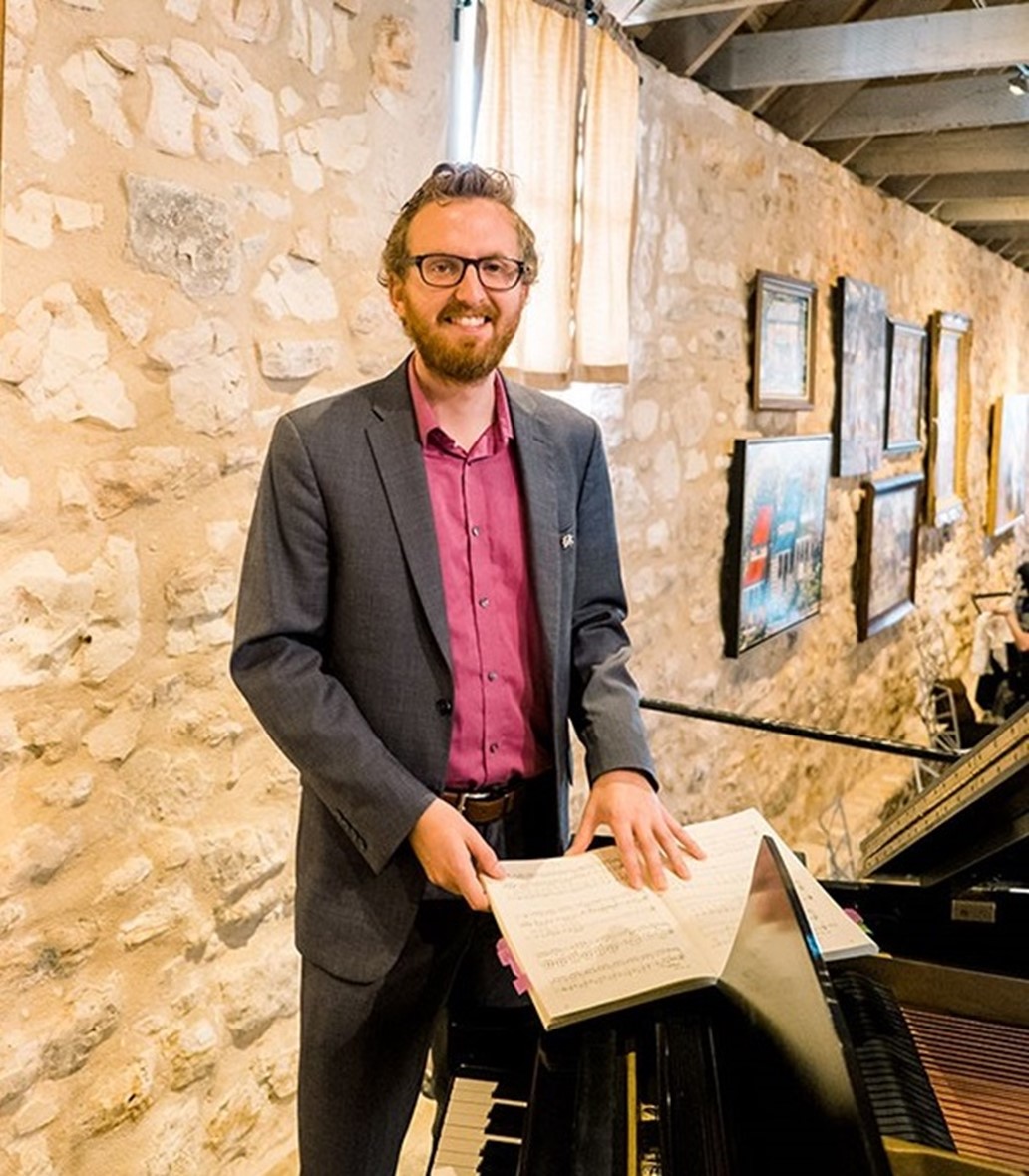 Kyle Naig is a pianist, coach, conductor, and arranger from Des Moines, Iowa. Recently, he was associate conductor for Sweeney Todd at Des Moines Metro Opera, and in spring 2021 he assisted a gala concert at the Dallas Opera featuring Joyce DiDonato and Emmanuel Villaume. In the fall of 2020, he arranged and conducted two one-act Gluck operas as well as a new version of Cosí fan tutte for Pacific Opera Project.

Kyle is a recent graduate of the Houston Grand Opera Studio (class of 2018-2020), where he worked on productions of Aïda, Saul, Don Giovanni, Florencia en el Amazonas, and La bohème, as well as the premiere workshop of El milagro del recuerdo in Mexico City.

In 2019, Kyle was principal pianist and coach for Wozzeck at Des Moines Metro Opera. He has played many other productions for the company, including As One, Galileo Galilei, and La hija de Rappaccini, and is an alumnus of the DMMO Apprentice Artist Program (2015, 2016).

Tickets on sale now!
Tickets are sold in the Church Office 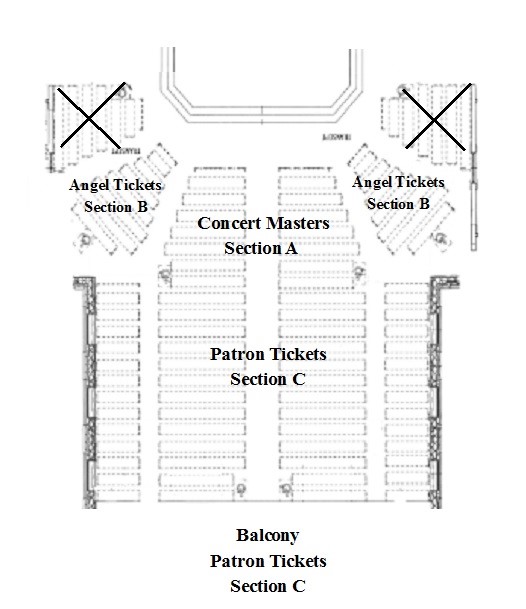 Available seating sold at the door the day of the concert beginning 15 minutes prior to show.

Thank you for an amazing 2020 Season! Click their name below to see all photos. 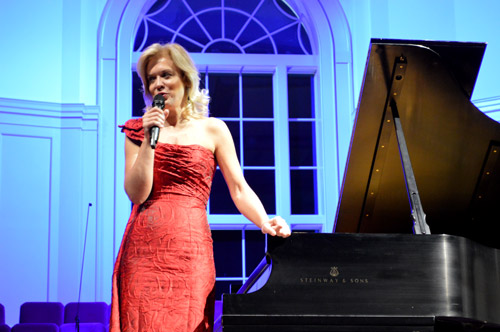 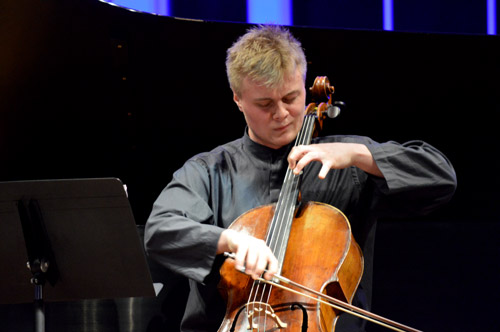 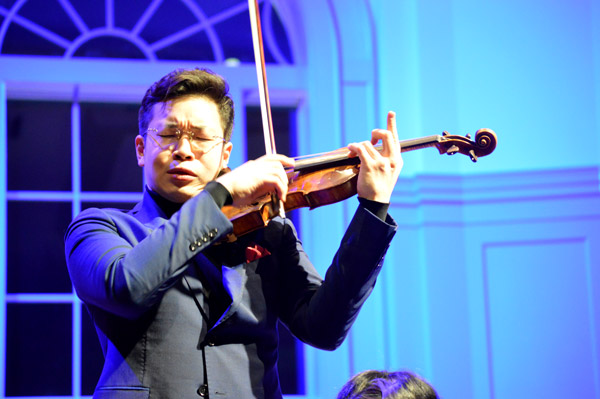 Our Ushers and Greeters are members of the Fine Arts Committee.

FPC Concerts, Inc. is a non-profit, tax exempt Organization. The cultural and artistic components of this program are funded in part by the City of Myrtle Beach, through the Accommodations Tax program and by loyal subscribers.