We are committed to helping our neighbors around the globe. Each year we strive to support global missions through monetary contributions, food, clothing, and other necessities, and providing volunteer labor and medical personnel to other countries.

As the world around us constantly changes, we work with our mission partners to insure the safety of our mission volunteers. If you have questions or would like further information about the mission opportunities at First Presbyterian, please contact 843.448.4496. 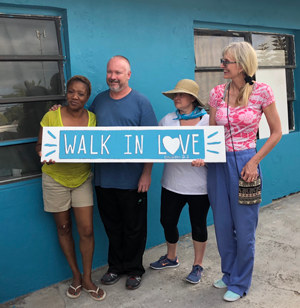 Around the Globe Missions 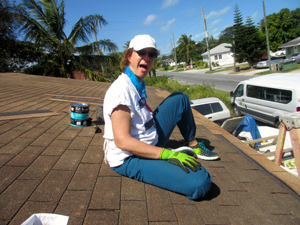 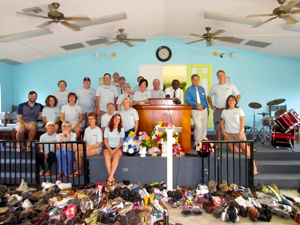 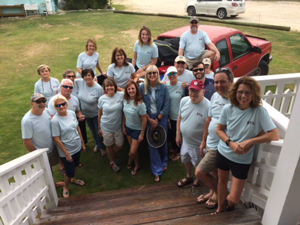 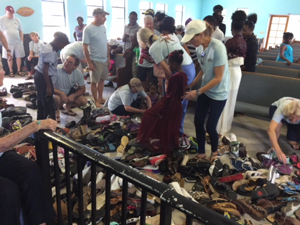 “If there is a single trait which serves to give to the Presbyterian Church in the United States a distinct character it is that of a Spirit of Missionary Enterprise which it has possessed from its very origin.” Unpublished history, “Standing Committee of Missions,” c. 1827

The Presbyterian Church in the U.S.A. was the first Protestant denomination in the United States to organize a missions committee at the national level. In 1802, the General Assembly appointed seven members to the initial Standing Committee of Missions. The success of the committee and subsequent growth in mission work led to the organization of a permanent Board of Missions in 1815 and a separate Board of Foreign Missions in 1837. From age to age, Presbyterian mission work has touched the lives of people throughout the United States and the world. God could be calling YOU to respond to the changing needs in your community and around the world.

Engage in daily prayer with Presbyterians around the world by browsing the Mission Yearbook website: www.pcusa.org/missionyearbook 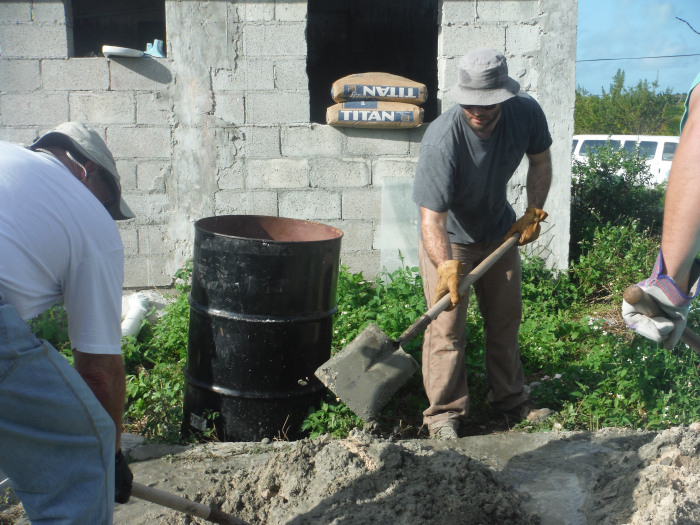 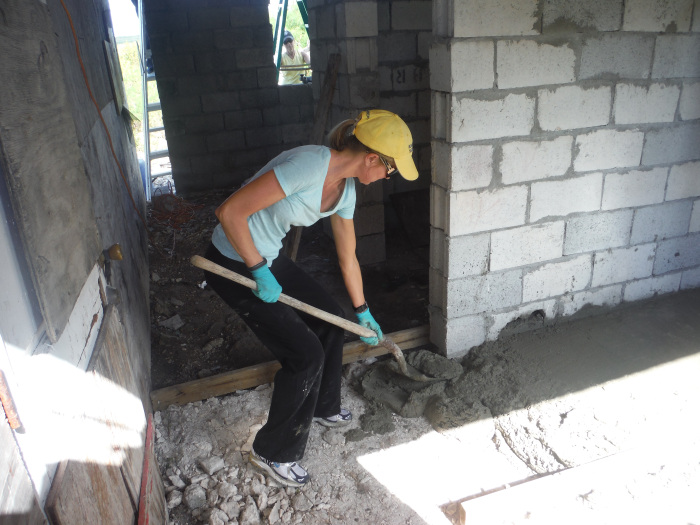